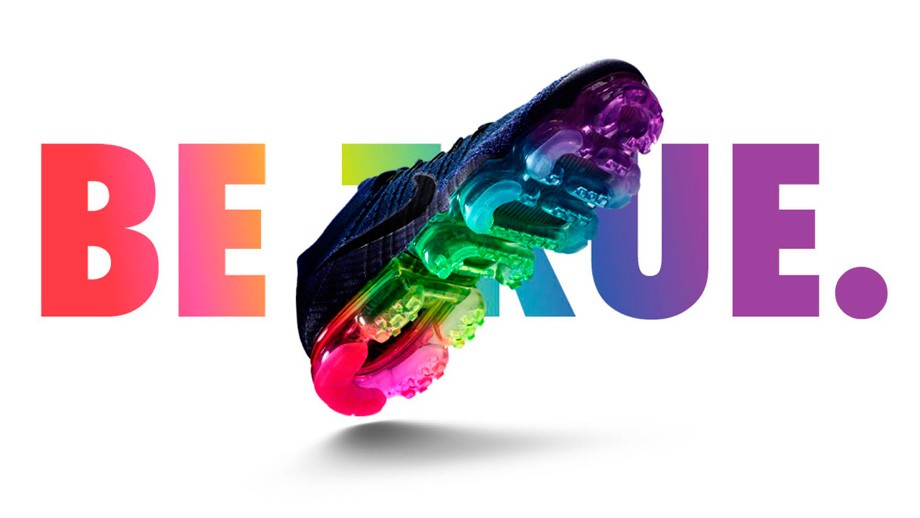 In the month of LGBT pride, Nike releases its collection “BETRUE” to celebrate the community with colorful models and show support against homophobia and discrimination. 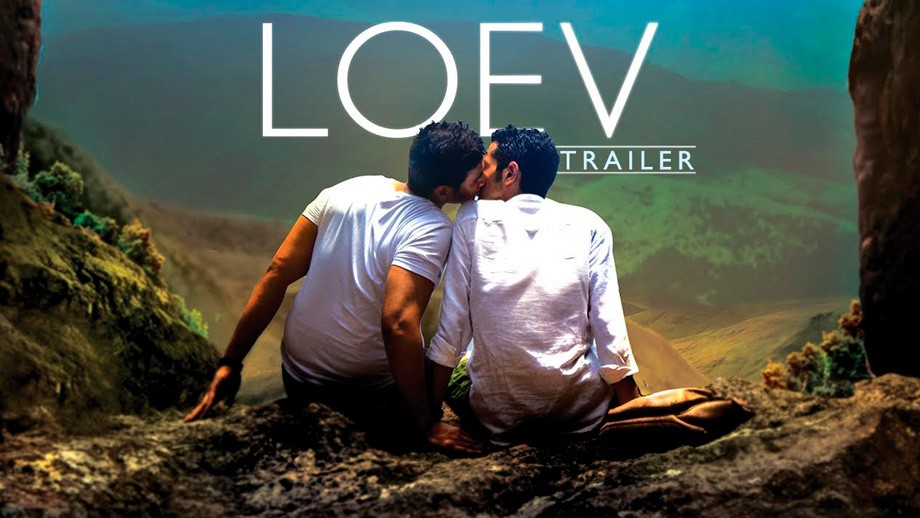 After being suspended for screening and distribution in its home country (India), the fild Loev comes to Netflix so that we can all enjoy it in Mexico. 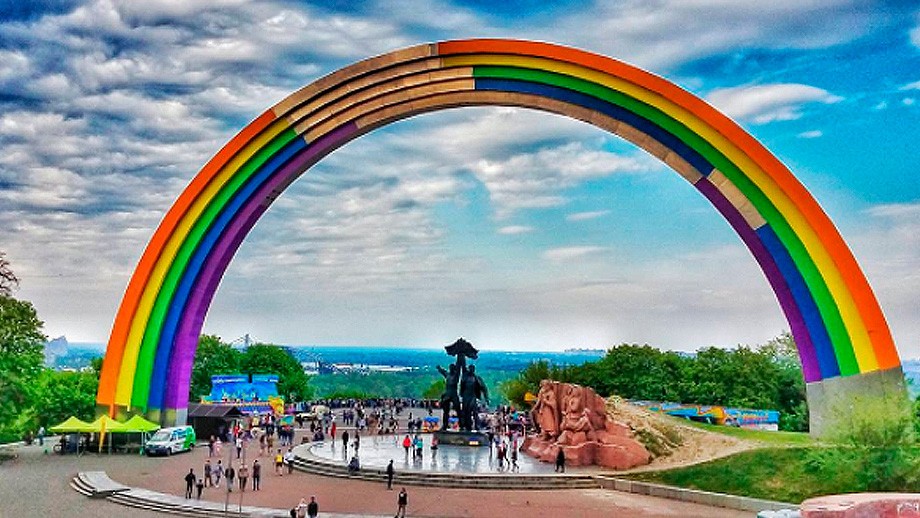 The well- known People’s Friendship Arch is dressed in color to honor the LGBTTTI community, now it will be named the Arch of Sexual Diversity. 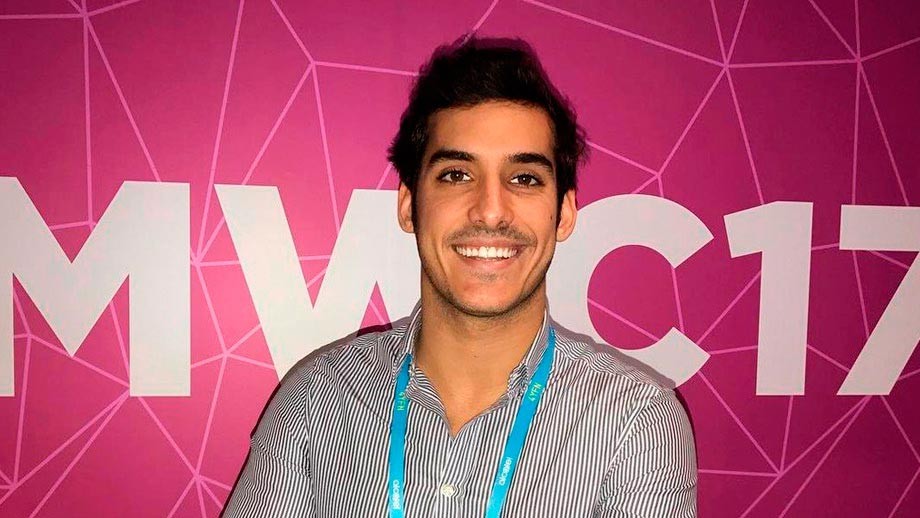 WHO ARE THE INFLUENCERS IN THE LGBTTTTI COMMUNITY THIS 2017?

We have not yet reached the middle of the year and the list of the most influential people in the “gay world” of this 2017 already hints at who will be some of the top 10 members. Outstanding in different areas with contributions to culture, entertainment, social struggle, among others; the homosexual community always has its favorites, and since it is customary, there is always talk of prospects.

HANDLE THE SEXY GUYS AT YOUR WHIM WITH CHEESECAKE BOYS

There was a time when the fashion Pin-Up girls were the sensation for men and women. Sensual bodies with provocative clothes and postures filled the magazines and advertisements of any brand no matter what the product was they tried to sell us. While it was not an art to exhibit in a museum, it was a well done job by exceptional artists.