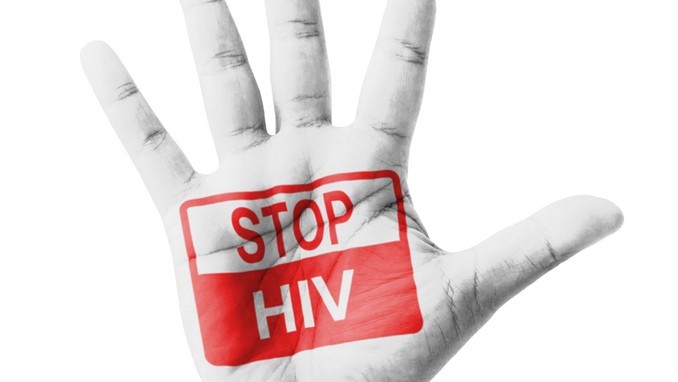 The International Congress on HIV will be held in Mexico City

One of the diseases that has caused more deaths around the world, without a doubt is the Human Immunodeficiency Virus, better known by its acronym: HIV.

We are always looking for a way to find a cure for the deadly virus, so the first world congress will be held, and it will be in Mexico!

A few days ago, the International AIDS Society announced that Mexico City has been chosen as the site of the International AIDS Society Conference on HIV Service, one of the most recognized HIV congresses in the world. In this meeting, specialists on the subject will share the latest results of their research on new treatments, virology, prevention, epidemiology, health economics, among other issues surrounding HIV.

Mexico is one of the countries with the most support for HIV research in the world, as well as  Brazil, Peru and Argentina. Is that why Mexico City was chosen as the meeting point of the HIV congress? Previously, in 2017, the international congress met Paris, France; and in 2015 Vancouver, Canada.

As background on the subject, Mexico City hosted the World AIDS Conference in 2008, but this time it will not be only a scientific issue, it will also be open to the political and social sectors.

The exact date for the International AIDS Society Conference on HIV Service 2019 is not yet defined, but it’s expected to offer scholarships for students, scientists and people interested in finding a cure for this disease.

The number of victims of AIDS is increasingly growing with alarming figures around the world. Focus on the prevention and use of contraceptives such as condoms, which are 95% effectual for preventing HIV.

Do not be afraid, get tested!