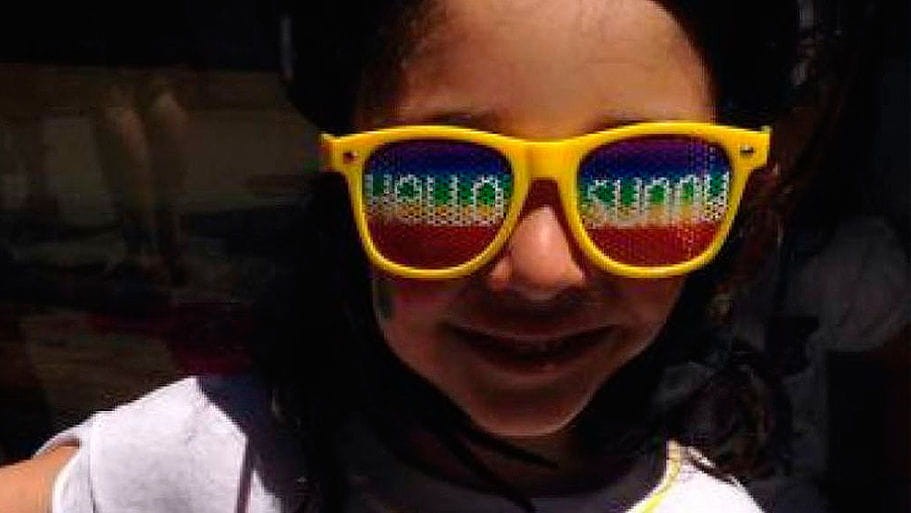 Sophia is the first legal transgender girl in Mexico

While some countries are still struggling to recognize the human rights of the LGBT community, in Mexico Sophia has become the first transgender girl to change her identity in an administrative and official way.

A few days ago, social media went crazy with the news. Being a historical fact, those who fight and seek for equality, showed their support, and it is that anyone who has joined the fight, knows that the task is not easy, and less in a society that still remains conservative, lacking information and especially of tolerance.

The mother of the little girl said that it was in a hospital where she heard for the first time about her daughter’s preferences towards her gender, they changed her pants for a robe and she excitedly said: “Mommy, I got a dress!” She was only a year and a half years old.

In pre-school, the “conflict” with her classmates soon arrived when she told them she was having an Elsa-themed birthday party, the Frozen character. They all laughed at her! Then her teachers didn’t allow the girl’s behavior to be female-like, agreeing with her family to have the girl spending more time with her father, doing “boy’s stuff”. It was absurd.

When Sophia was five years old, crying and in the middle of sorrow, she told her mother: “I don’t want to be a boy, I want to be a girl”. Her mother, on the search for information, found out the word “Trans” and its meaning on the internet, and it was then when she reached the Being Gay collective, which provided her with information and understood what was happening with her little child.

Without having to go through interrogations with judges, doctors and psychological therapies to corroborate their gender identity, the Civil Registry of Mexico City modified Sophia's situation in the birth certificate. A decision that the Mexican LGBT community has applauded and a watershed for the trans child community in the country.