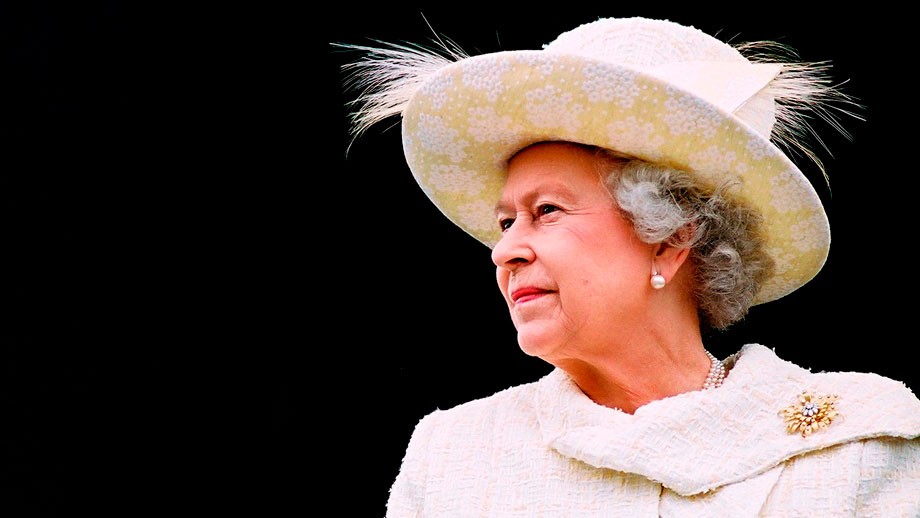 To reafirm again that she supports LGBT community, Queen Elizabeth II gave an important release a few days ago at the Chamber of Lords in the United Kingdom.

The reason for her presentation was the legislative program for the next few years facing the Brexit, but for many and right in the middle of Pride month, something called everyone’s attention. During her speech, the monarch expressed her commitment with the gay community rights: “My government will continue to make front to the gender pay gap and discrimination against people based on their race, faith, gender, disabilities or sexual orientation.

This is not the first time that this world icon shows her support to our community, in 2013 she joined the approval of same sex marriage in England against a conservative government. In 2014 she congratulated the Lesbian & Gay Switchboard for their 40th anniversary. “My best wishes and congratulations to everyone involved in this anniversary”, she said then.

It is said that this year a gay couple that has been working for many years for LGBT people rights, especially equal sex marriage, has joined Queen Elizabeth II’s list of honor. Point for the Queen!

What could have motivated her to join the fight?

In September last year, Lord Ivar Mountbatten, the Queen’s cousin, confessed his homosexuality, being the first Royal Family member to declare it openly. This happened after being married to a woman and having three kids. When he “came out” he said to be happy with his new partner: James Coyle.

The fact that the main icon of the British Royalty is in favor of the community that has been attacked all around the world for many years, is an achievement that should be applauded and a great example for other Kingdoms and Countries. It is a good time to show respect and tolerance towards the rights of our community.

God save the Queen!