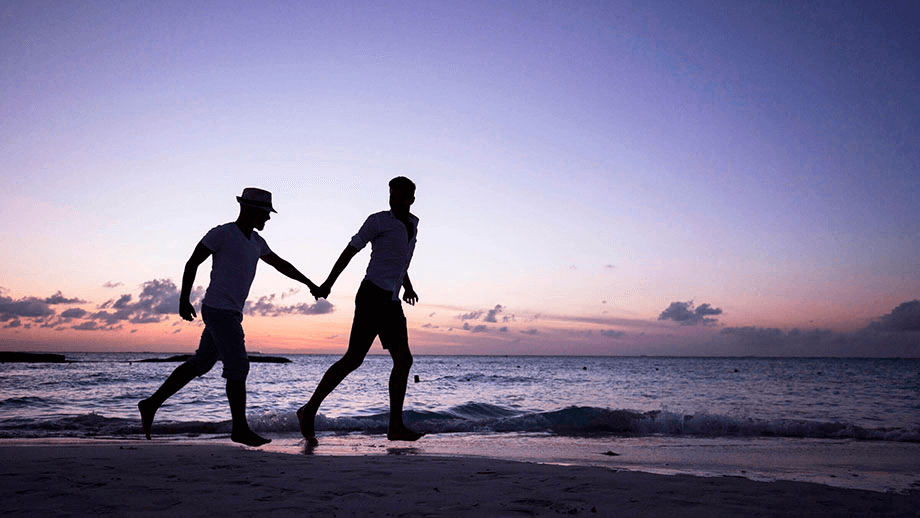 This week Puerto Vallarta Mayor, Arturo Davalos, inaugurated the Gender Equality Office in PV. Now we have a place to go to enforce our rights!

The demands of lesbian, gay, transsexual, bisexual, transgender, transvestite and intersexual communities have been heard; given that this kind of attention has been requested for some time now.

One of the main objectives of having this department is that the destination remains one of the major meeting places for people looking for friendly tourism.

“We have already taken very important steps, such as the establishment of same-gender couples marriage, that was materialized since March last year, with 42 unions in our city to date”, said the Mayor.

The office is located in Lazaro Cardenas Park and will provide attention and tourist orientation, as well as support in the field of Human Rights.

Puerto Vallarta has learned to be an inclusive, respectful, and hospitable city in terms of gay tourism, so it is internationally recognized as one of the best gay friendly destinations.

The city has taken important steps in terms of achieving equality, let no one be above our Human Rights. Let us also learn to be tolerant of all the intercultural differences that surround us.