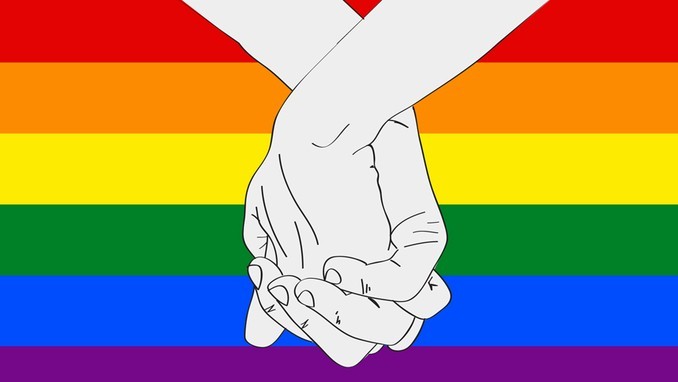 When it comes to fighting for LGBT rights, the LGBT community in Mexico knows how to do it, knows how to defend their rights and always seeks to have equality and equal treatment as everyone else all over the country. The proof of this is visible when you see that the gay community has more approved rights in its favor than many other countries including our neighbor to the North: The United States.

LGBT rights in the forward-thinking city of Puerto Vallarta are reflected through many things including the marriage equality that we enjoy here as well as the progressive nature of the LGBT community. In Mexico, 13 states have accepted the LGBT rights proposal and made gay marriages and civil unions for same sex couples legal from the over 32 federal entities that make up the Mexican Republic.

Little by little, LGBT rights are progressing in Mexico, thanks not only to the LGBT community but also to their families and the civilians who join in the fight for equality and LGBT rights. Now, in numerous states throughout the country, a person can join in a civil union with another of the same sex, and enjoy the same rights of healthcare, for example, through his or her spouse.

A recent study by the University of Vermont compares the Mexican Republic with the United States regarding LGBT rights. The study analyzed the recognition of relationships between people of the same sex in Mexico and in the United States. The report is based on information from LGBT organizations, left-wing governments and the influence of religion in both nations.

One may speculate that there are more rights for the gay community in the United States compared to the Mexican Republic since the LGBT social movements are so strong in the US and given that Mexico is politically and socially very conservative in nature, but that wasn’t the case. The study turned many stereotypes on their heads and revealed some important misconceptions about Mexico.

Mexico is often perceived as a “backward country that follows the example of the United States”. But in reality, Mexico is a very progressive country with progressive ideas concerning LGBT rights.

Reading the results of Carolina Beer's research seems incredible, especially if you are part of the gay community and you live in Mexico. We can see that progress in legal material has been favorable for everyone, and we can all celebrate it.

Let's go for more! While we’re charging ahead it’s a good time to ask ourselves: What you have done recently for the LGBT community to which you belong?