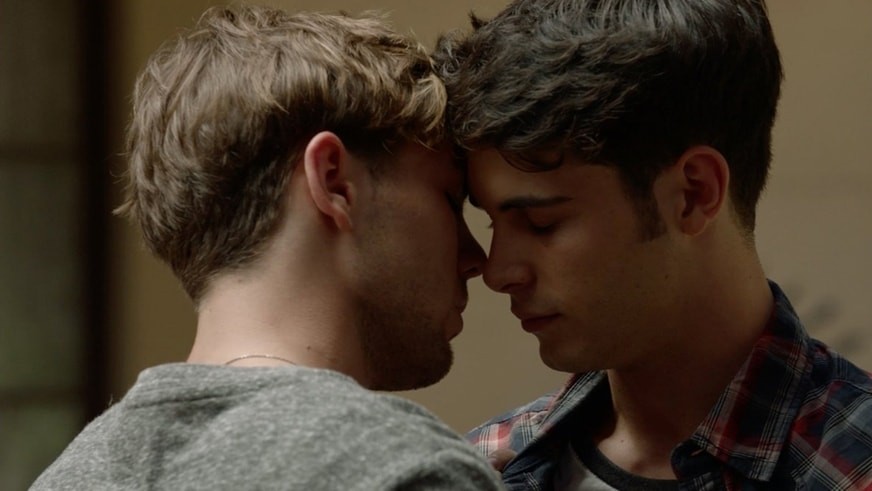 Merlí a favorite among the LGBT community

Merlí is a Spanish TV series that has recently gotten a lot of people talking in the LGBT world. The story focuses on the adventures of a philosophy professor and his students. Relax, it gets more interesting.

Since its debut season in 2015, it has remained in the top spot as one of the most beloved and successful series in Spanish TV3. Starring Francesc Orella as Merlí, the master of philosophy, and his son Bruno, played by David Solans, Merlí is one of those stories that will leave you wanting more - binge watching episode after episode into the wee hours of the morning.

The protagonist of Merlí encourages his students to be free thinkers, and that’s precisely the thinking that divides opinions in each episode among the rest of the cast: teachers, students and their families alike.

The chapter that will intrique you the most is surely where you start seeing the gay theme, because two of the main characters, Bruno and Pol, both heterosexual, end up having a homosexual encounter after drinking a little too much alcohol during a night out.

Together, they make a homoerotic scene that you will not be able to get out of your head in the near future! That’s just the beginning, because what comes next gets very interesting, Pol begins having a series of conflicts about what happened that night and he begins to feel confused and conflicted about his sexuality. Yes, we know that you all know someone that this has happened to.

And now that the curiosity has gripped you… we’re going to leave you hanging! We aren’t going to spoil the surprise! You’ll have to log in and watch the story unfold for yourself to see if Bruno ends up falling in love with Pol or…. will he will remain with women?

You can currently enjoy the complete series on Netflix – go watch it today, we know you'll love it!