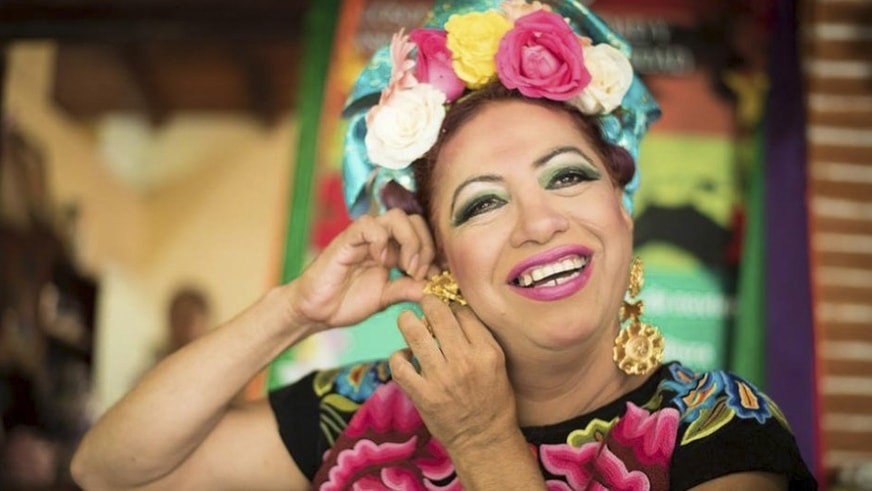 Many of the advancements for the LGBT community over the years are due to a few select people who have fought tirelessly so that we can all have the opportunities that, for a long time, were denied to us. We must recognize that not everyone puts on the shirt and accepts the challenge of traversing roads that are not always easy or safe. That's why today we want to give you a list of characters who will inspire you to join the LGBT movement, for a community free of discrimination. Follow them on social networks!

Jorge Parada is a Chilean politician and activist of LGBT rights. He was the first gay person to be elected to a public office in Chile and he quickly rose to fame for his tireless denunciations of the violence and victimization of the community. He is the spokesman for the most relevant LGBT associations in Chile.

Francisco Robledo is a wedding planner for same-sex couples, seeking inclusion for the LGBT community in the workforce, and he’s also Mexican! He’s at the tip of the Human Rights Campaign agency in Mexico that just last year received the Equity MX awards in the country.

Amaranta Gómez Regalado is a social anthropologist from Oaxaca, Mexico and a Muxhe (known as the third gender in the Zapotec community of Mexico). Amaranta has a degree in Social Anthropology and she’s a tireless activist for the LGBT community not only in her country but throughout Latin America. She was the first transgendered candidate in Mexico to a federal delegation. Amaranta is a member of the National Council to Prevent Discrimination (CONAPRED).

Erick Iván Ortiz is young, he loves politics and he has an opinion about it. Originally from El Salvador, Erik Iván has achieved notoriety as a gay activist. He is president of the Youth Council of the United States Embassy. He works to oppose the discriminatory decisions of political parties that violate LGBT rights and sexual diversity.

The LGBT movement in her native Ecuador has great appreciation for Diane Rodríguez. Together with her husband and activist Fernando Machado, they have managed to stand out for their work as well as being the first transgendered couple to be parents. Diane is a transsexual and has been the president of the Silhouette X Association for seven years. Despite the threats she has received, she continues to fight for the rights of the Ecuadorian LGBT community to be respected.