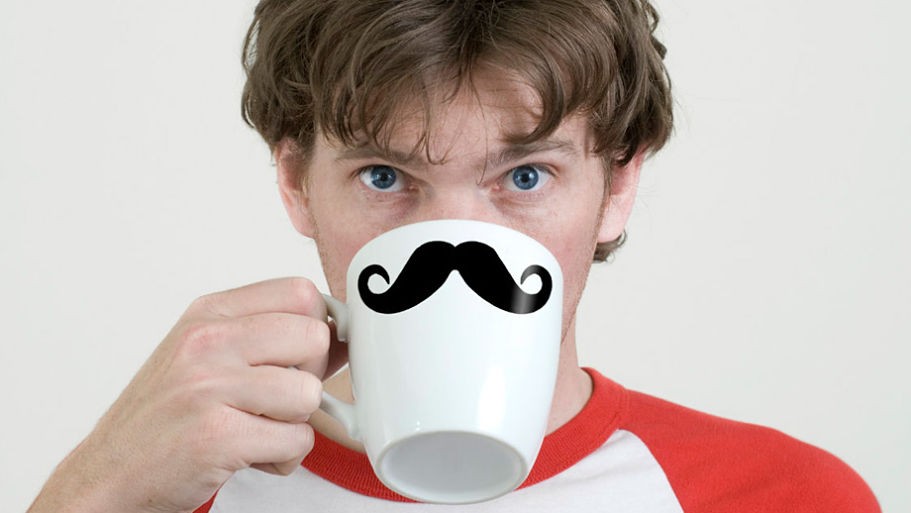 Health is not a game, and everyone must be aware of it. Men, unlike women, are not so careful and don’t devote time to self-exploration in search of signs that may lead them to develop diseases. This is why Movember campaign exists.

Prevention is fundamental for a healthy life and Movember wants to raise awareness about it. This movement, whose name is a contraction of the words “mustache” and “November”, was born in 2003 when a group of young Australians let their mustaches grow during the month of November in support of a dear friend that suffered from prostate cancer. This fact motivated the movement that later became “Movember Foundation”.

It is quite simple, when a guy stops shaving his beard or mustache, questions about why he’s doing it starts popping out automatically. That’s the moment in which the explanation about the movement focused on the prevention of testicular and prostate cancer is given.

From Australia, Movember extended to other countries like New Zealand, United Kingdom, United States, Finland, Netherlands, Denmark, Sweden and Hong Kong, among others. Around the world, the movement has raised about 531 million dollars, use to support institutions that fight against testicular and prostate cancer.

In Mexico, men’s prevention culture is far below from women’s. A medical checkup is necessary at least once a year to make sure that everything’s fine, especially when men are over 40 years old.

November is already here and with it the possibility of more men joining the cause and, better yet, of becoming aware of their health and the importance of preventing diseases that can shorten the life of those who develop them. Explore yourself!