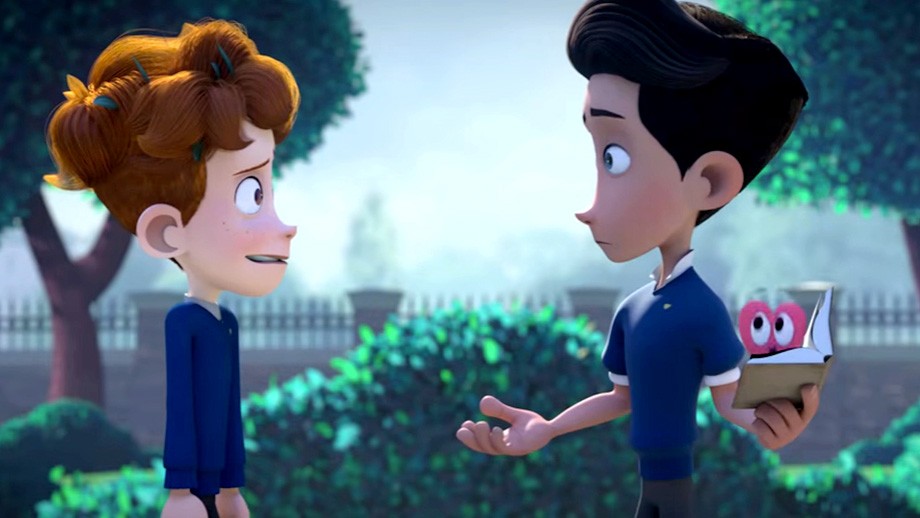 In a heartbeat: the animated short film where love has no gender

In a heartbeat: the animated short film where love has no gender

There are many short films, animated ones too, but an animated gay short film? “In a heart beat” is about to arrive, the first animated LGBT short film.

As part of their thesis in Art and Design, Esteban Braco and Beth David, students from Rinling College of Art and Design in Florida took this project in which their main objective is to remind humanity that love has no gender.

In its trailer it shows a young redhead whose heart beats so fast and strong that it seems that it could break out of his chest at any moment, the reason: he is completely in love with another boy.

It was only in March of this year when Disney, one of the companies that produces the most animated films, presented for the first time a gay character in The Beauty and the Beast, it was LeFou, Gaston’s loyal companion. Fact that created controversy and divided audience. Point to Disney!

The 25-second trailer, funded by Kickstarter and that has gathered 14 thousand dollars succeeds in getting your attention at once and announces that the film will be released this summer.

It just a matter of waiting for the date now so we can see its premiere online. If the trailer has managed to captivate the LGBT audience, we can assure that it will be an online success.