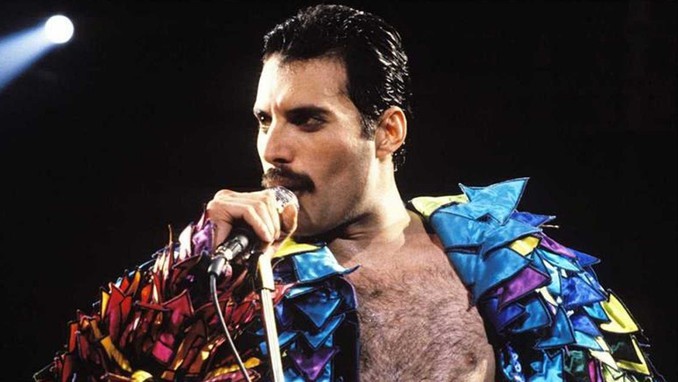 HIV AIDS is one a sexually transmitted diseases that has claimed the most lives of people worldwide. A virus by which various scientific and civil associations seek to find a cure in order to stop it from taking more lives. The LGBT community is one of the most exposed groups of people to contracting HIV/AIDS, despite countless awareness campaigns. Many people still remain in the dark. It’s a disease that does not differentiate by gender or social status, proof of this is the numerous celebrities and artists who’ve been victim to this virus. Here are some of most-loved celebrities who’ve lost the fight against HIV AIDS.

Freddie Mercury must be the most famous person who lost the fight against HIV AIDS. The singer of Queen, considered the most talented vocalist in history, always tried to maintain his private life but the day came when he was pressured by the media and it was in November 1991 when he decided to announce that he had contracted the virus. Just one day after his announcement, Freddie Mercury lost the battle, leaving a musical legacy that has yet to be matched.

The protagonist of the famous Hollywood film, Psycho, by director Alfred Hitchcock is another famous celebrity who fell victim to HIV / AIDS.  It took so much courage for Anthony Perkins to finally report that he had HIV/AIDS to make a public statement. On September 12, 1992, a few days after publicly sharing his illness, the actor died.

The first woman on our list, it's about the American model Gia Carangi, considered the first supermodel of the 80s. Also a victim of drug abuse, Gia Carangi is another celebrity who lost the fight against HIV / AIDS. She hit bottom due to a heroin addiction. On several occasions, she went to rehab without a favorable outcome. Later she was diagnosed with pneumonia and finally: AIDS. The latter being the cause of her death in November 1986 at the young age of 26.

We’ll always remember Rock Hudson as the first actor to declare himself a carrier of the virus. This talented Hollywood actor is one of the celebrities who lost the fight against HIV / AIDS. Little was known about this disease when Rock Hudson contracted it. He was diagnosed just one year after the Oscar nomination for Best Actor. He passed away, a victim of the “cancer of gays” in the mid-1980s.