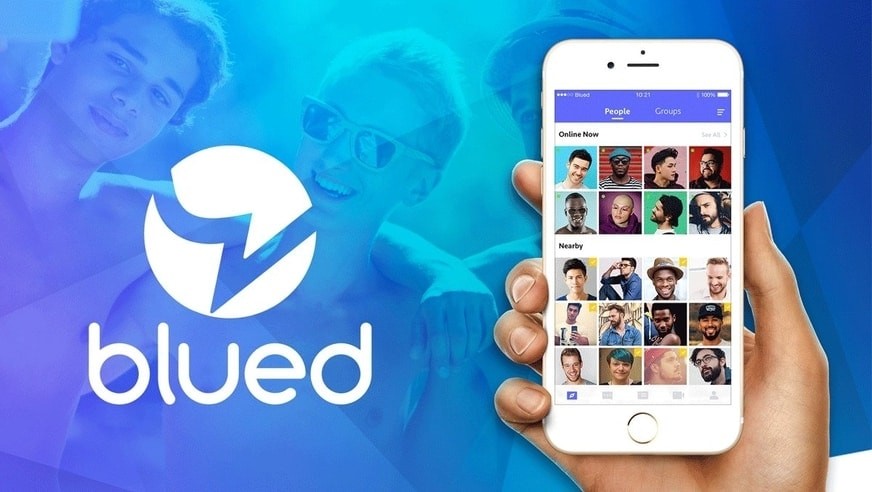 Grindr has a competitor!

It is not new that every time that a good mobile app appears, other companies or developers want to take advantage and launch apps with similar features. Precisely, this is the case of Blued, a dating app that is competing with Grindr.

"Conventional" social media such as Facebook and Twitter are already flooded with ads from Blued, the LGBT social network focused on the gay community. Will it be as good as Grindr?

But, this is not the only app that has tried to steal the crown from the most popular one -Jack'd and Blender are two options that have also been around, as well as Tindr, that even though is not exclusive to the gay community, has its funny side, as Manhunt and Guy Spy had at their time. But, for the moment let's focus on Blued.

According to its official presentation, Blued is defined as a new type of social experience for gay men with more than 27 million users around the world.

Some of the functions that it offers -in addition to the obligatory chat to get in touch with the cuties- are photo-sharing and the ability to create groups to chat with more than one guy at the time, and perhaps plan a group night out, an event, or something else… you decide how you use it! You can also share audio notes and stickers. Another nice feature is that in Blued you can have fans, share your adventures in your profile and increase the number of your followers.

Blued’s interface is simple and friendly. It is available for iOS and Android.

Do you want to try it? Download it, we know you want to give it a try. Maybe that's where the man of your dreams is waiting for you.