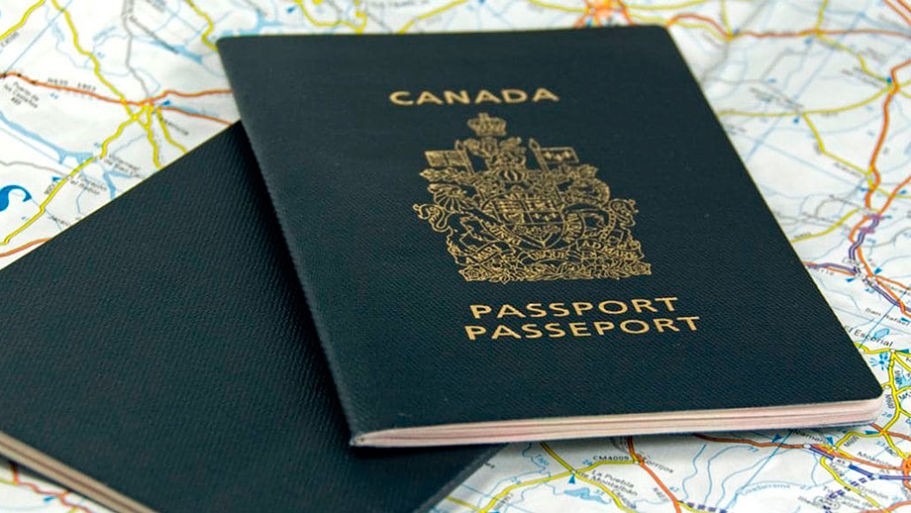 Ever since the fight for the rights of the LGBT community began, there have been advances in several aspects, from the approval of same sex marriage to the homoparental adoption. And now here it comes a new plus point: the appearance of gender X in Canadian passports.

This country is the first in America to be inclusive in this regard. This achievement is one more that is attributed to the Canadian LGBT community. Since August 31, citizens can choose between the male, female or X gender. This last one refers to people who do not identify with either of the first two genres, being X a neutral position.

Australia is one of the pioneer countries including this option, thanks to Norrie May-Welby, who back in 2010, didn’t want to be classified as a transsexual and initiated a lawsuit that culminated four years later with the acceptance of the “not defined” category.

Other nations that re joining this initiative are Nepal, which in 2007 became the first country to adopt this alternative. Followed by Germany, New Zealand, Malta and Denmark. On the other hand, in India and Bangladesh the “hijras” are ver well-known, they are an intermediate gender between feminine and masculine.

Since the government of Justin Trudeau, prime minister of Canada, started; the support for the LGBT community has gained ground and this is a clear example of tolerance and inclusion. Let's hope that Latin American countries join the list of nations that implement the indeterminate gender and thus achieve a healthier coexistence recognizing the right of people who seek not to be recognized with the male or female gender.