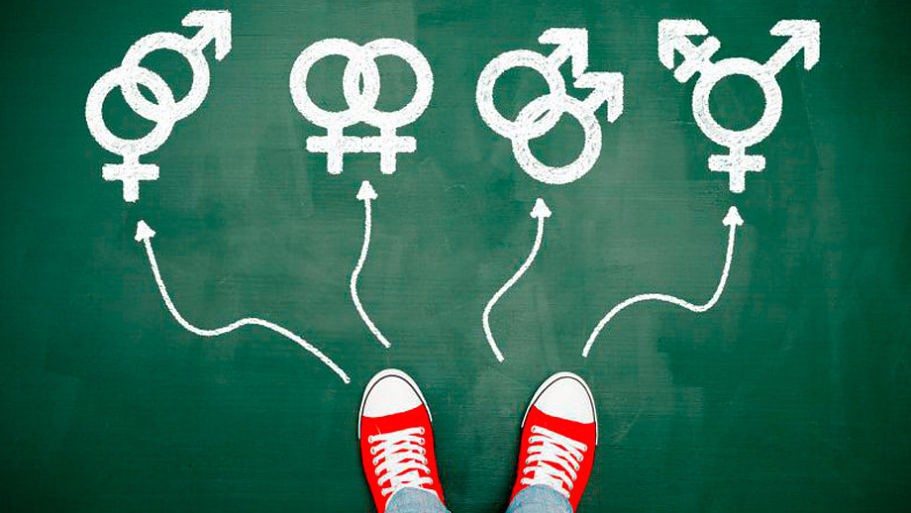 Gender clinic for children and teens is opened

Every time there is increasingly openness when it comes to LGBT issues, proof of it is the recent opening of a gender identity clinic for children and teenagers who require special care. Colombia has become a pioneer as the first country to make this project a reality.

The Valle Lily Clinic located in Cali, Colombia is one of the most important institutions in the country in terms of health, and it was precisely this which announced the Gender Clinic for Transgender Children and Teenagers.

Experts in psychology, endocrinology, pediatricians and plastic surgeons will be in charge of analyzing and evaluating the development of each one of their little patients to then determine which process should take each case.

According to executives of the institution, the project is a response to the health needs that this region requires: “It does not respond to an ideology or a religion, but to a medical problem with enough evidence”. Said Mario Angulo, endocrinologist specialized in pediatrics and director of the Valle Lily Clinic.

Controversy over the issue has not been long awaited and religious leaders have spoken out. The fact is that, to date, fifteen patients are waiting for their appointment with the intention of being cared for in the place that for now is a pioneer in terms of gender identity.