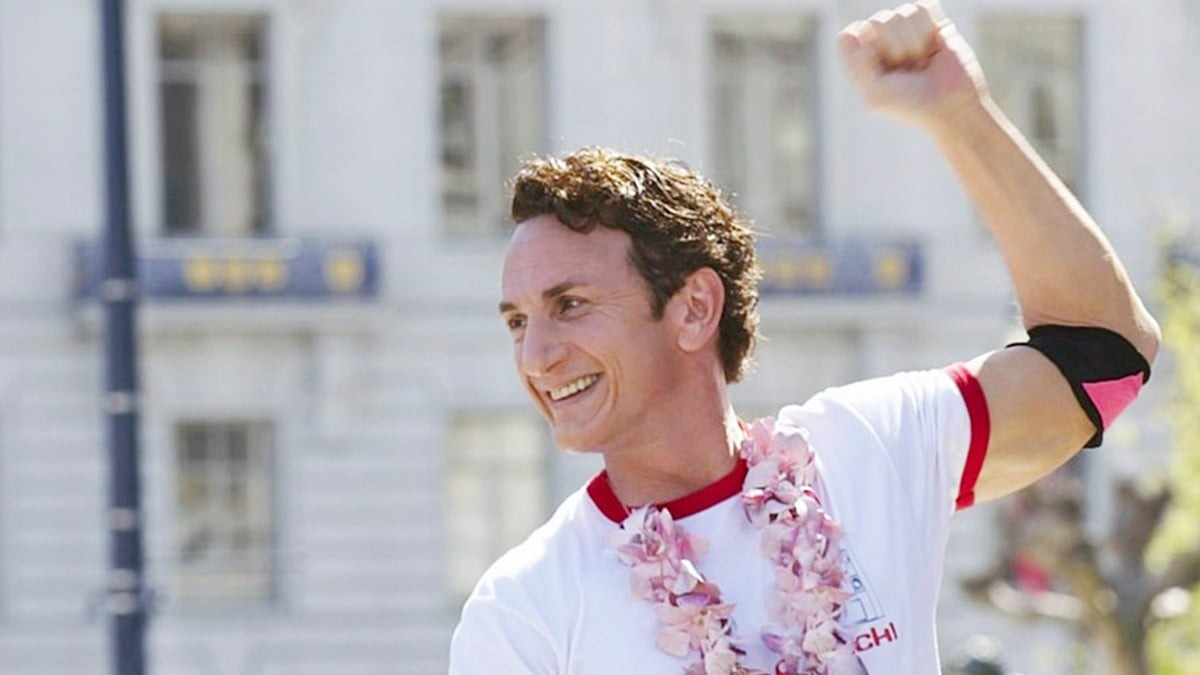 On this month of June when the LGBT community is celebrating, why not

spend a weekend watching movies with that theme?

There are lots of films and short films that want to show the day to day and the fight that the gay community has had for years in society, there are only a few that have reached popularity and that have left us with a good taste of mouth. Here are our recommendations!

Released in 2008. It is base don the life of the American politician Harvey Milk. Activist and defender of homosexual civil rights between the 50’s and 60’s.

A classic story of LGBT filmmaking. Released in 2005 and winner of three Oscar awards from eight nominations. One of the films with homosexual theme that has gotten the most awards and nominations in different festivals worldwide.

The story revolves around cowboys Ennis del Mar and Jack Twist. Both have a heterosexual life and marriage, until life crosses their ways.

Love is in the air in this movie. If you are passionate about seeing love stories, it will become one of your favorites.

Ludovic was born with a girl’s mentality. For him, it is natural and would be easy to change gender. In this process he will have to face his family and a conservative society full of prejudices.

Dare to see it and find about if he will be corresponded by Jerome, his schoolmate, from whom he is hopelessly in love.

Based in a true story. The Danish girl narrates the life of painter Lili Elbe, the first transgender woman to undergo gender reassignment surgery.

It was released in 2015 and acclaimed by critics. It had nominations in different festivals from which the most highlighted ones are four Oscar nominations, of which only won Best Actress; five BAFTA nominations and three Golden Globes. It is a drama that goes into the LGBT classics that you cannot miss.

With a completely Mexican cast, Four Moons is a production that was nominated to be considered the Best Non-English Film in the Oscars but lost and failed to sneak into the awards.

They are four stories that integrate it, each one named after one of the four moon phases. A boy who falls in love with his cousin, two Young university students who have known each other since childhood and that fate crosses their paths years later, two other young people that go through an infidelity that causes conflicts in their relationship and an older man that falls in love with a prostitute; are the narratives that complete Four Moons.

Our five recommendations are available online. Some free, others you may have to pay a bit to watch. We assure you that you are going to have a good time and maybe even feel identified.