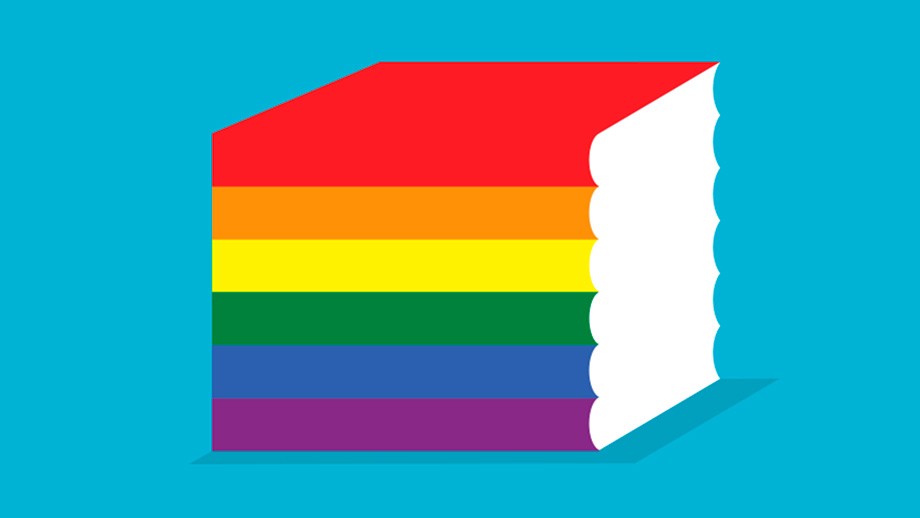 On this month of LGBT pride, we have five book recommendations for reading lovers that are already part of the classics that should be included in your personal library.

Love, drugs, prostitution and the fight to survive in a traditional world, classist and macho are the subjects we chose to celebrate your personal achievements and remember there are no obstacles to accomplish your goals.

Reading is also part of the celebration!

El chico de las estrellas (The boy of the stars)

The most important thing here is to be yourself, El chico de las estrellas is the first literary work from Chris Pueyo, an autobiographic novel that will make you feel part of the story.

A boy that never lived more than two years in the same house decides to paint the walls of each room with stars. The rejection at school and from his unconventional family will make him take big decisions. Why not make a mistake with a princess and start a new adventure with a prince?

This book describes many of the concerns young people in the LGBT community have in society.

Ivan Zaro is the author of this text that will hitch you on the first lines that tackle a mostly un-known subject that not many people talk about and less people write about: male prostitution.

The stories of three kids that decide to quit their sexual jobs and share their emotions, laughter, crying, human intimacy. The chapters develop in places that are usually scenery for sexual jobs, streets, clubs and even new technologies.

Beyond their job in prostitution, what are their lives like?

A novel written by Patricia Highsmith, also known with the name El precio de la sal (the price of salt) was published for the first time in 1951. With gay topic, unusual for its time.

The first encounter between Therese y Carol, the main characters, will change their lives in an instant. The story of a young girl with artistic aspirations that works in sales discovering female homosexuality with a sophisticated and recently divorced lady will become one of your best literary recommendations.

This book considered as shivering and moving, is a classic of LGBT literature.

The Japanese Yukio Mishima published his work in 1949, it is said that it’s an autobiographic work inside the LGBT genre.

It’s the narration of the first years of a young Japanese man victim of his grandmother’s overprotection who recruits him and makes him stay away from his own family. Raised with the ideological fascination for death, he will discover his homosexual tendencies when he sees an image on a book. He will realize the attraction felt when seeing other men while having a romantic relationship with a woman.

Will he decide to leave his girl to enjoy pleasure with other men?

No se lo digas a nadie (Don’t tell anyone)

Joaquin Camilo is the main character of the novel from Peruvian writer Jaime Bayly published in 1994.

Adolescence, youth, and young adulthood are the three stages of this book that was also taken to film.

Inside a classist and macho society, a young bourgeois will discover the world of drugs and male prostitution. He will try to find himself while in the middle of misunderstandings and homosexual desires in a very traditional atmosphere.

This is a novel very close to the reality that many times we are characters of without even noticing.