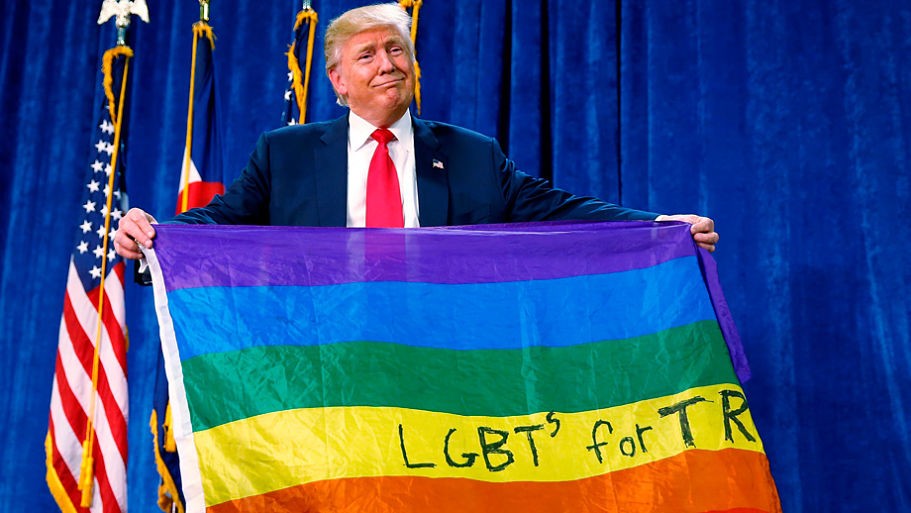 And he did it again, it seems inevitable that the President of the United States feels that much loathing, not just for Mexico, but for almost everything around him, this time he showed off his rejection towards transsexual militaries.

Through his Twitter account, as usual, the president of the most powerful country in the world, made several postings in which he expresses not to allow that American transsexual citizens to join the Armed Forces of the US.

“After consulting my Generals and military experts, it has been announced that the US Government will not accept or allow transgender individuals to serve in any US military department”.

“Our Armed Forces must concentrate on overriding, blunt and strong victories and can not bear the tremendous medical expenses and disruption that transgender individuals may bring to the actual military field.” This is just unbelievable!

Obviously, the announcement of the controversial leader has brought opinions against, and contrasts with the decisions made by Barack Obama, who showed full support to the inclusion of transsexuals into the Armed Forces during his administration.

Some US civil associations have dismissed this decision as “ignorant and horrible”, as it seems that it is prejudice which has moved the President’s behavior this time.

There is still a lot to know about the details of this shocking information, especially since it is the President of the most powerful country in the world who has pronounced against a part of the LGBT community.