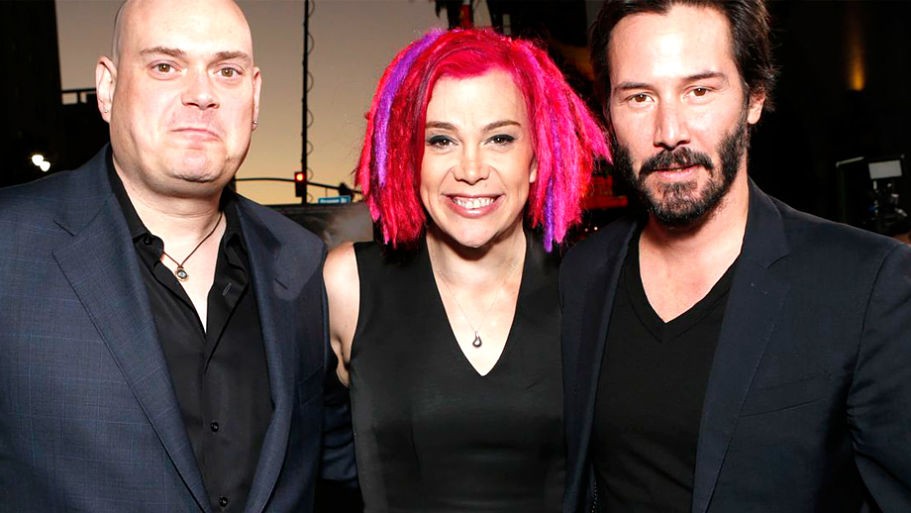 Do you know the LGBT side of The Matrix?

Ever since its premiere on 1999, The Matrix trilogy was a complete hit and it became a classic of Hollywood sci-fi filmmaking but, what you may not know is that almost every film has its LGBT side and the entire community appreciates them.

The Washowsky sisters were in charge of directing the three films, together, they directed Keanu Reeves, Laurence Fishburne, Carrie-Anne Moss, Hugo Weaving and a whole team of professionals. You can tell about it, don’t you?

To the success of American film directors, screenwriters and producers, we add the short films Animatrix, the link between the first and the second film. Now, we know that until now you can not see the LGBT side, right? But we'll tell you now: The Washowsky sisters are transsexual women.

Named by the time they were born as Larry and Andy; now Lana and Lilly, have fulfilled a countless list of achievements along their careers, but as in almost every transition, you must know that the road hasn’t been easy.

Born and raised in Chicago, both of them worked in woodwork. In their spare time, they created comics without knowing that their thing was on the filmmaking. Before their transition, they were both married and it all ended in divorce.

It all started after the premiere of Matrix Reloaded, when rumor has it that Larry made public appearances dressed as a woman and under the name of Lana. His friends denied it, but shortly after he publicly confirmed his change of sex and name. The same occurred with his brother Andy four years later -now Lilly- by declaring himself as a transgender person in an interview by the LGBT newspaper Windy City Times.

Now Lilly and Lana lead a full life as women, they continue to accumulate cinematographic successes and have become an icon of the LGBT community and for many more who ignore what lies behind the creators of the trilogy that has remained in the memory of many generations.