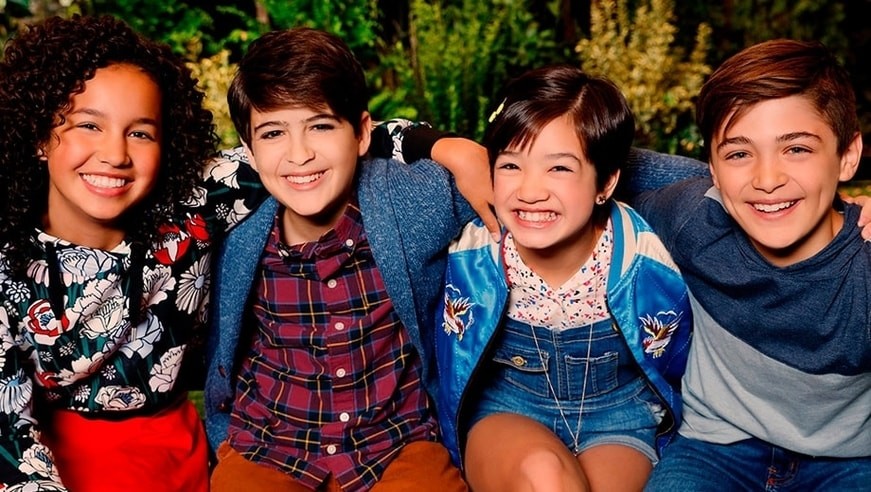 Disney will have an open gay character

It seems that the acceptance of same-sex couples in film and television has been so well received that Disney, the company dedicated to children's entertainment, has decided to include a gay character in the American TV series Andi Mack.

Just a few days ago the news became viral, as it is the first time that Disney includes in one of its series homosexuality issues. The media has unveiled statements from Disney Channel and Sarah Kate Ellis, president and CEO of GLAAD, the organization dedicated to LGBT activism.

Andi Mack is a TV show starring a thirteen-year-old girl who, supported by three friends, tries to understand her passing through adolescence and its development. The gay moment of the series appears when he falls in love with a schoolmate, and his best friend confesses that he also feels attraction for the same guy. Can you imagine everything that will have to happen so that your friendship does not end?

"Andi Mack is a tale of preteens discovering who they are," says Disney Channel. Which also says that each of the details of the series has been taken care of to ensure that it is appropriate for all its audience with a message of inclusion and respect for humanity. To do this, its creators had to rely on associations dedicated to LGBT activism.

There are many teenagers that reflect their lives and experiences in Andi Mack since March, when the first season was premiered and since then has been the favorite of many boys from the United States who are already waiting for the second season, and it is precisely this that comes with the "surprise" of the giant of entertainment.