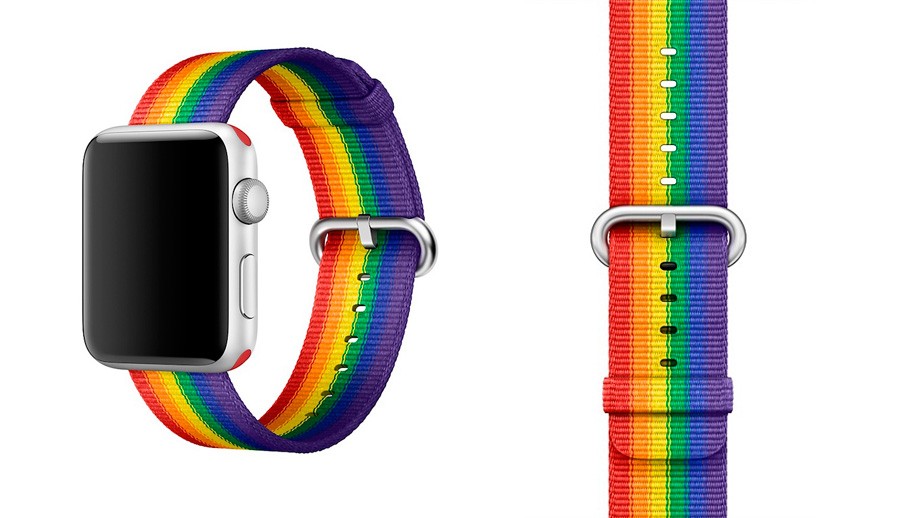 As every year, Apple joins the celebration of Gay Pride, and in 2017 stepped in by launching a special edition strap to commemorate also 31 years committed to equality.

Last year, Apple employees attending the march in San Francisco were “rewarded” with the rainbow colored strap and a t-shirt with the iconic Apple logo filled with colors. Until last year, the only way to get it was by buying it directly from Wallapop in San Francisco, or a clone version of it on Amazon. It was so popular that in 2017 the brand decided to launch the same strap as part of the annual celebration.

The Pride Edition strap is basically made of nylon braided in four layers with stripes of six representative colors from the LGBT community. It is colorful, resistant and soft to the touch. Made for models of 38 and 42 millimeters compatible with series 1 and 2.

Apple’s participation in pride marches worldwide is well known, but it has always had a greater emphasis in the San Francisco Pride. We are anxious to see what they have prepared this year.