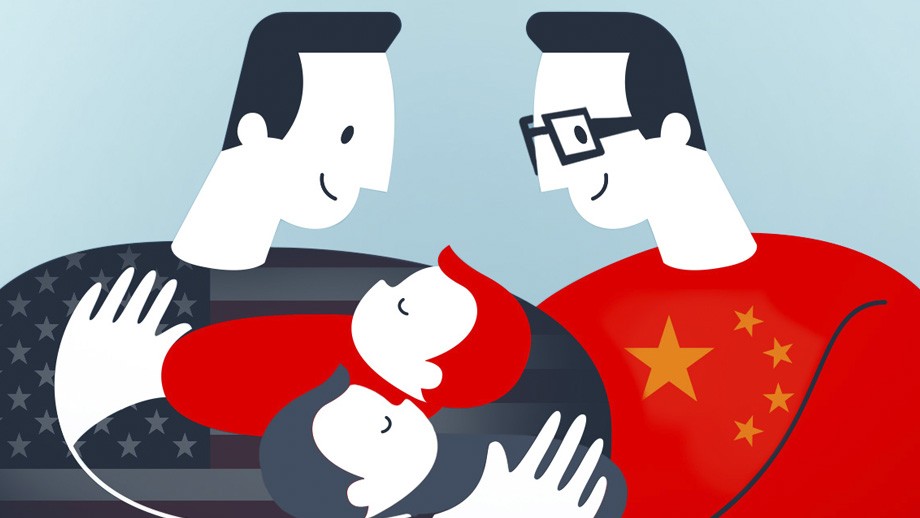 All My Family: A must-see documentary!

Little by little, LGBT rights around the world are growing. This is thanks to the diverse manifestations and actions that activists world wide carry out day by day in favor of the legislation of laws that support human rights regardless of the social condition or sexual preference with which they develop.
One of the most sensitive issues in today's conservative society is LGBT families, and that’s precisely what the documentary "All in my family," on Netflix, is about. The documentary portrays the life of two parents, their children and the process of acceptance that they must face. Though not always easy, you will see that love can accomplish anything.
The gay documentary maker portrays the experiences around his Chinese family and his life in the United States with his husband and children. He gives you an up close and personal insight around what he and his family face daily in an un-acceptant society.
Directed by Hao Wu, the LGBTQ documentary was released just a few days ago and is about forty minutes long. Wu states: "I wanted to show the challenges faced by homosexuals of Chinese descent, what kind of barriers, cultural and generational differences they have to negotiate to build a family of their own".
“All in my family” was filmed on a series of trips from New York - where Wu has lived for 20 years - to Chengdu, in southwestern China; to celebrate the Lunar New Year.
It’s emotional to see Hao Wu fearfully confessing to his grandfather that he is gay and has two children, a boy and a girl both born by surrogacy, that he is raising alongside his Chinese-American husband Eric.
Presented with many challenges such as cultural identity and family pressure as the only male heir in his family, Wu was raised to be the best in almost everything: build a successful career, get married and have children. Wu did all those things, but not in the traditional way his parents wanted.
The documentary, both heartwarming and informative is a must see to clearly understand the obstacles presented by a conservative society. In summary, the base of any relationship is love and love can heal the world.
Photo: Broadway World