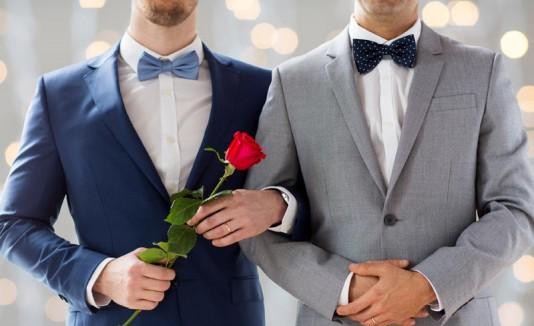 5 STATES WHERE GAY MARRIAGE IS LEGAL

Same sex marriage is a really important subject for the LGTB community, although several attempts have been made to legalize it in all states of the Mexican Republic, sadly only a few have accepted this initiative. So if you are thinking of formalizing with your partner, here we tell you about 5 states where you can make your dream wedding come true. Take notes!

If you want to formalize your relationship and do a special ceremony by the ocean, the best option is to go to Nayarit. In 2015 this state approved same sex marriage helping combat discrimination towards same sex couples. So pack up your beach outfit and prepare to get serious in one of the most beautiful states of the Mexican Republic.

Still on beach states, Quintana Roo is one of the locations that join gay marriage allowing same sex couples unions since 2012. LGTB weddings in Cancún and Playa del Carmen have become great business for wedding planners.

Legal union for same sex couples became legal in Mexico City since 2009, being a defining moment so that in other states of the Mexican Republic this initiative would continue. Every year collective weddings are organized in this city with more than 2 thousand couples. Would you dare get married with many other couples?

This state, besides legalizing same sex marriage, also allows gay couples to adopt. So if as well as getting married, you are thinking on growing your family, Coahuila is the right place to make your dreams come true.

It has only been a year since Michoacán joined the states that allow people to get married no matter what their sexual orientation is. So far only 4 weddings have been held in this beautiful state, but the number keeps growing.