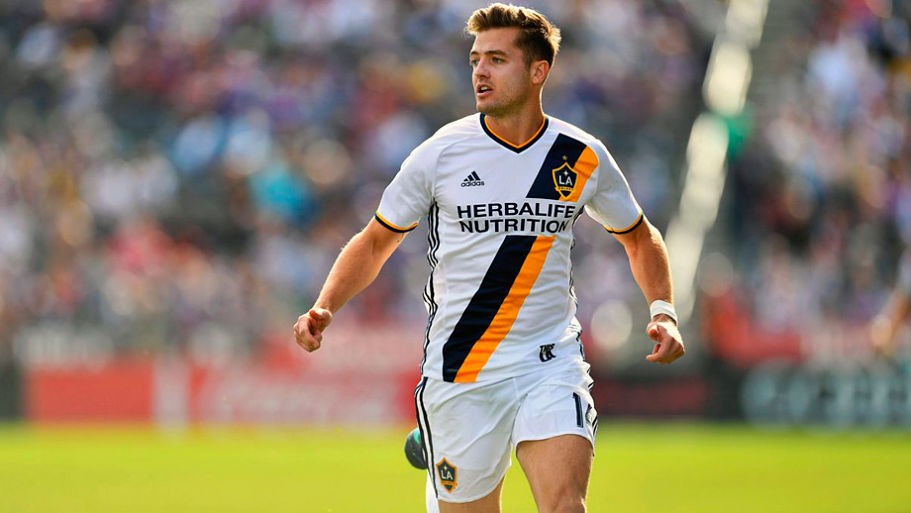 4 football players that came out of the closet

The sports world is not alien to homosexuality. Although few athletes dare to declare their sexual preference publicly, many of them prefer to relate to people of the same sex.

In football, a sport that is usually played and followed by “machos”, the fear of coming out of the closet is big. If without having declared their homosexuality players are the object of sexist shouting and ridicule from the stands, imagine the pressure they are exposed to once they decide to say: I am gay.

These are some of the football players that have had the courage of coming out of the closet:

Justin Fashanu He was the first famous player to come out of the closet. In addition to being gay and suffering rejection from fans, family and fellow athletes, his skin color was subject to ridicule. The Nigerian had a sports career full of tragedies. He never found work stability for declaring his sexuality and had to withdraw. A short time later, he was accused of sexual abuse by a 17-year-old boy in the United States.

Robbie Rogers When he played for LA Galaxy in 2013, he decided to discuss his sexuality openly, receiving messages of unconditional support on social media. He was selected for the U.S. Men’s National Team. Despite all of this, the fear of repression came to him and he announced his retirement. He later regretted it and returned to the field.

David Testo In 2011, while playing at the Montreal Impact, he declared himself gay. His family and teammates applauded his decision and backed him up, but his managers didn’t felt the same way and decided to finish the professional relationship with him. This marked the end of his sports career because no other club wanted to work with him.

Thomas Hitzlsperger German and elite player, he admitted being gay shortly after his retirement. He had a girlfriend for eight years and a few days before their marriage he decided to end the relationship. Years later he admitted his sexuality and is now a spokesman for some groups that fight against homophobia and xenophobia.